Pop art in the interior is one of the most vivid and interesting styles of interior. Recently, it is quite common, the style of pop art in interior design came from art, which was born in the 50s of the 20th century.
Literally, pop art translates as “popular art,” but because of its screaming colors and unusual interpretation, critics did not perceive art as a long time. But despite the condemnations and reviews, pop art quietly gained popularity, first in America and later in European countries. At the beginning, Pop Art could be found in the form of small paintings and figures, but later it gained momentum and became widely available – on wallpaper, in textiles and clothing, on posters, stickers and signs. 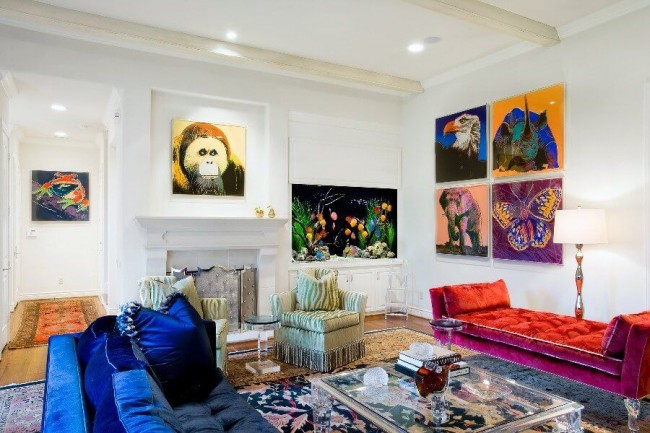 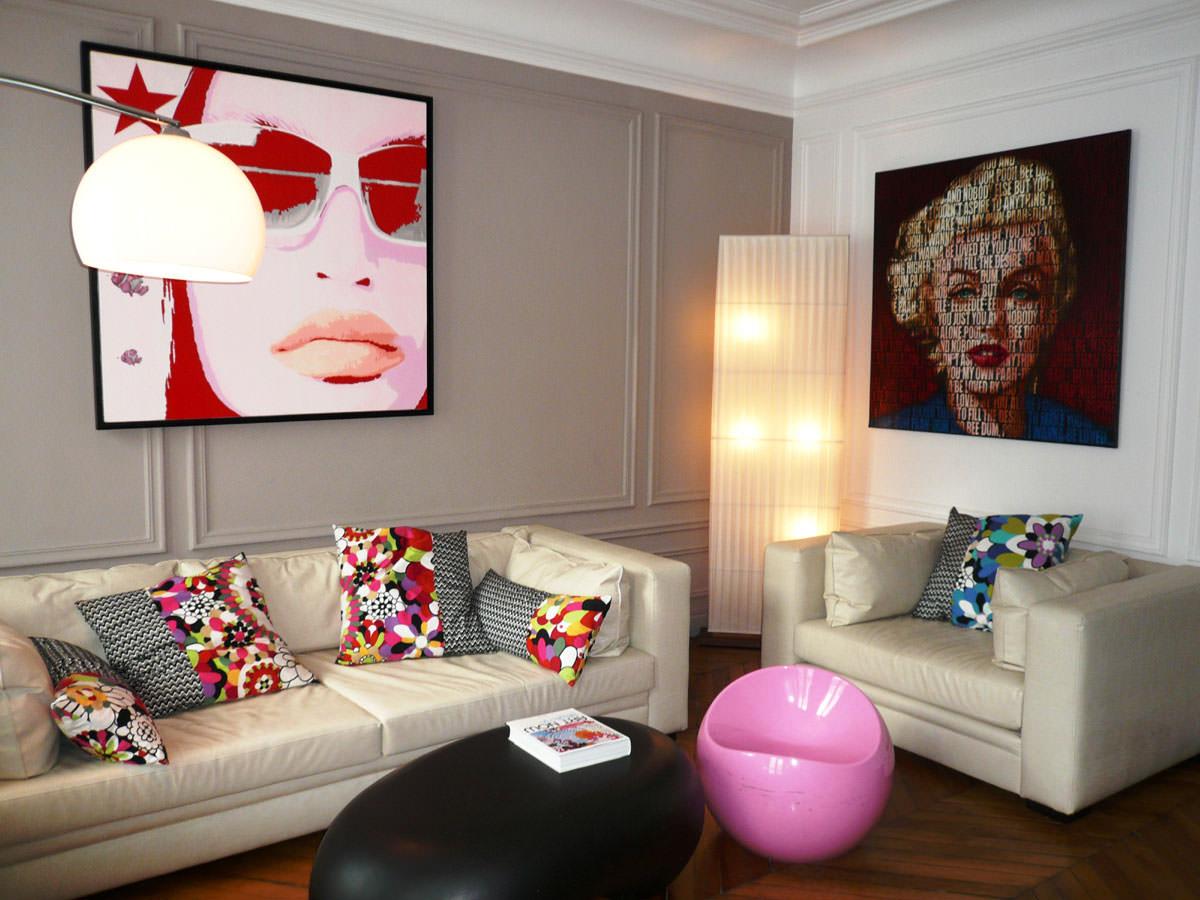 Pop art style is unusual shapes, expressive colors, original details. This style fills the interior with bright emotions, creating an extraordinary atmosphere of high spirits. The wave of feelings, energy, richness of colors and unique forms are the distinctive features of pop art in the interior. In this style ordinary things and materials create unique interiors! 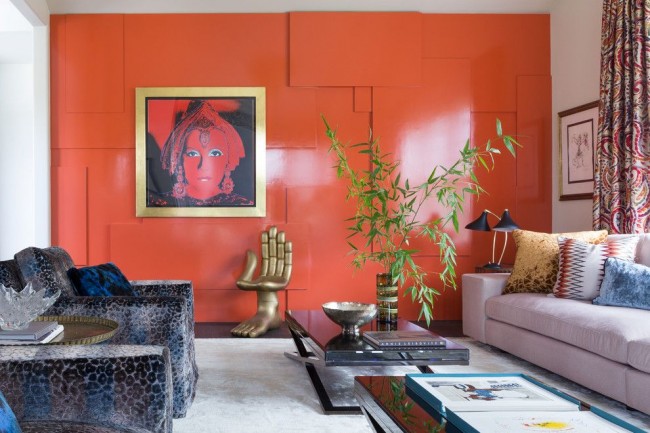 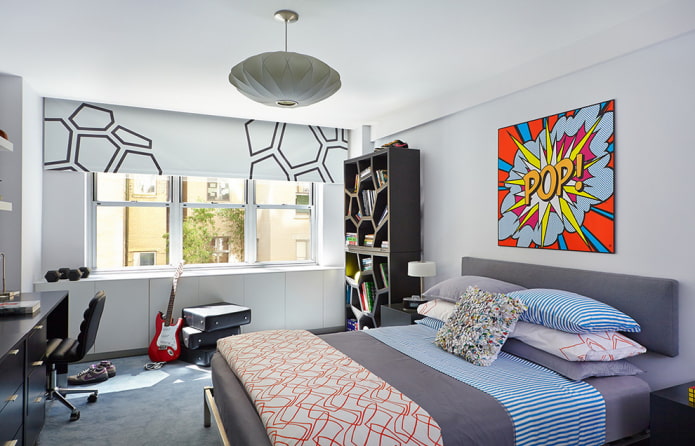 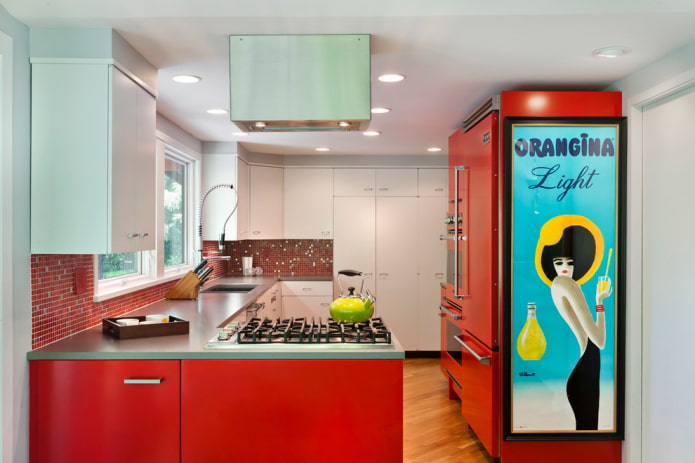 Definitely to say that pop art in the interior is in demand today – it is difficult. Pop-art style is in demand, mainly among young people and creative people, these interiors for individuals who live beyond stereotypes. The interior pop art has expression, freedom of thought and independence from universal opinions.
Pop art has bright colors, a lot of color decor and all kinds of posters, many children like it. But this interior of a children’s room will not suit every child, first of all, it is necessary to understand the temperament of its future owner.

Pop art is an emotional and demonstrative style, it is saturated, so its atmosphere is quite specific. Before the interior in the style of pop art to realize, it is important to analyze whether it corresponds to the emotional state and whether it will be comfortable for one or another person to live in it.

P.S. Photos of interiors taken from the Internet 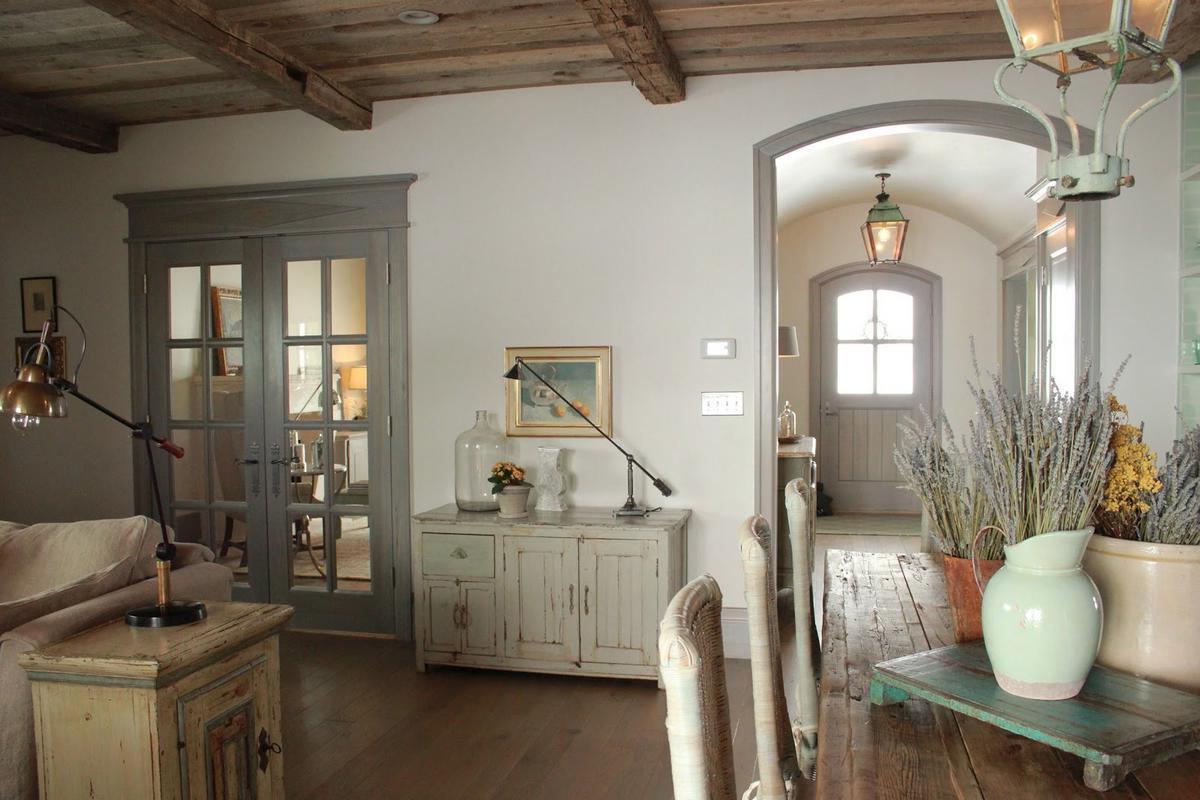 Provence in the interior 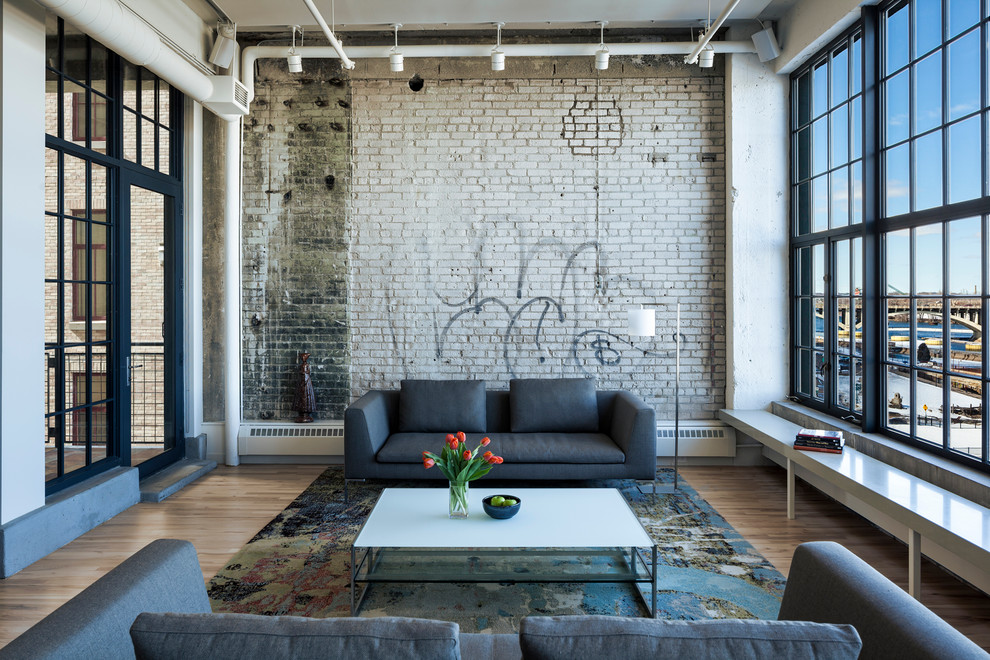 Loft in the interior 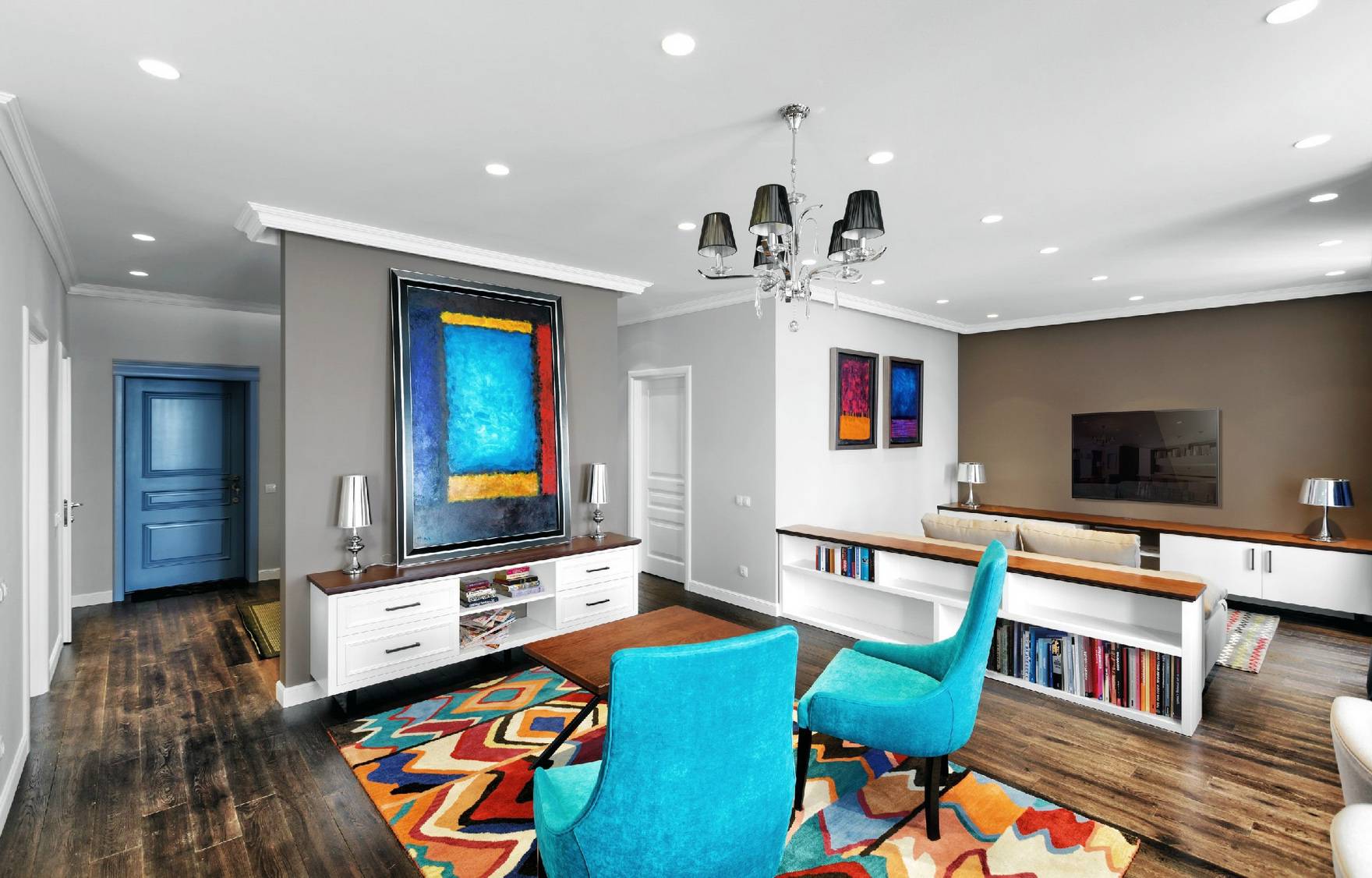 Fusion in the interior