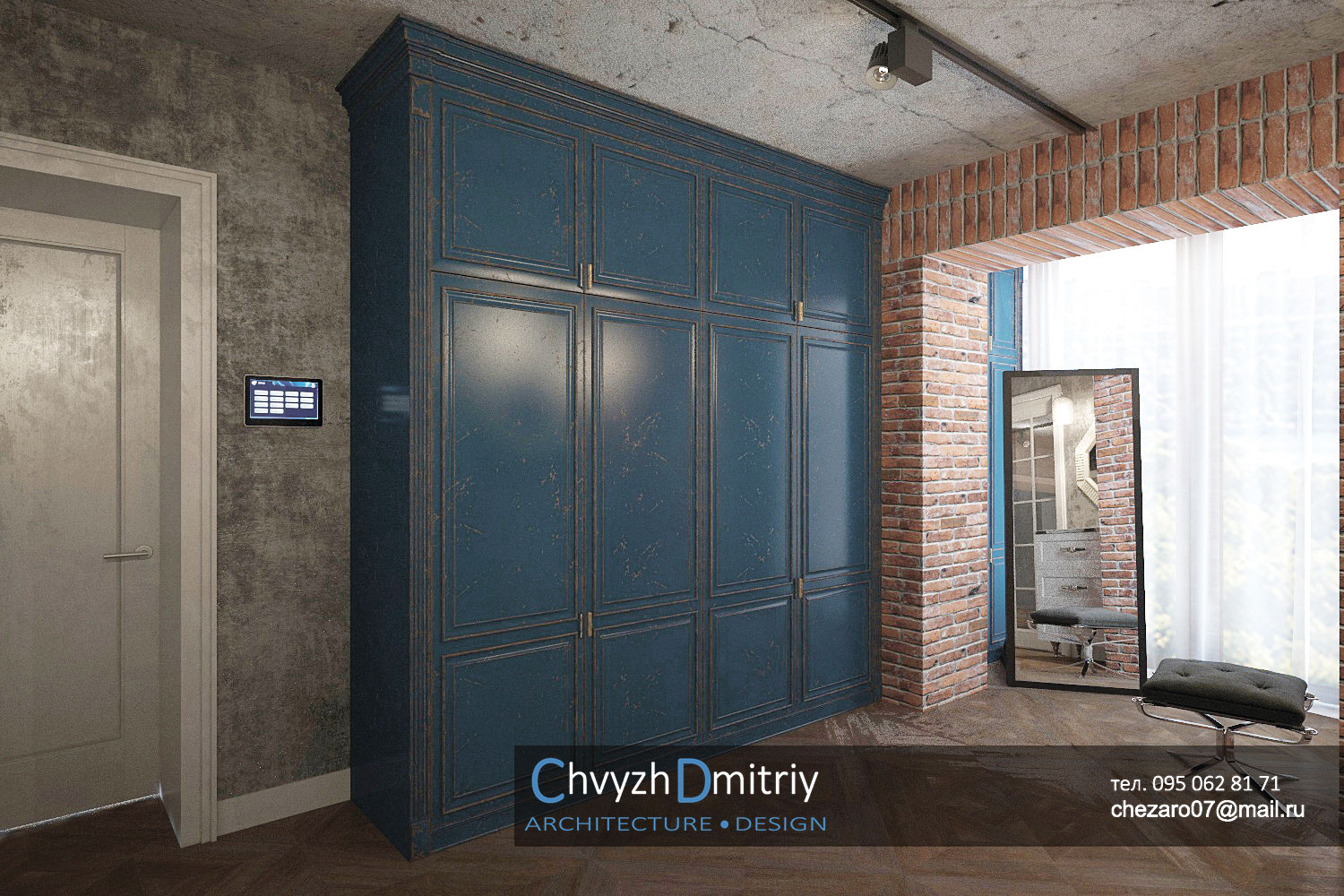 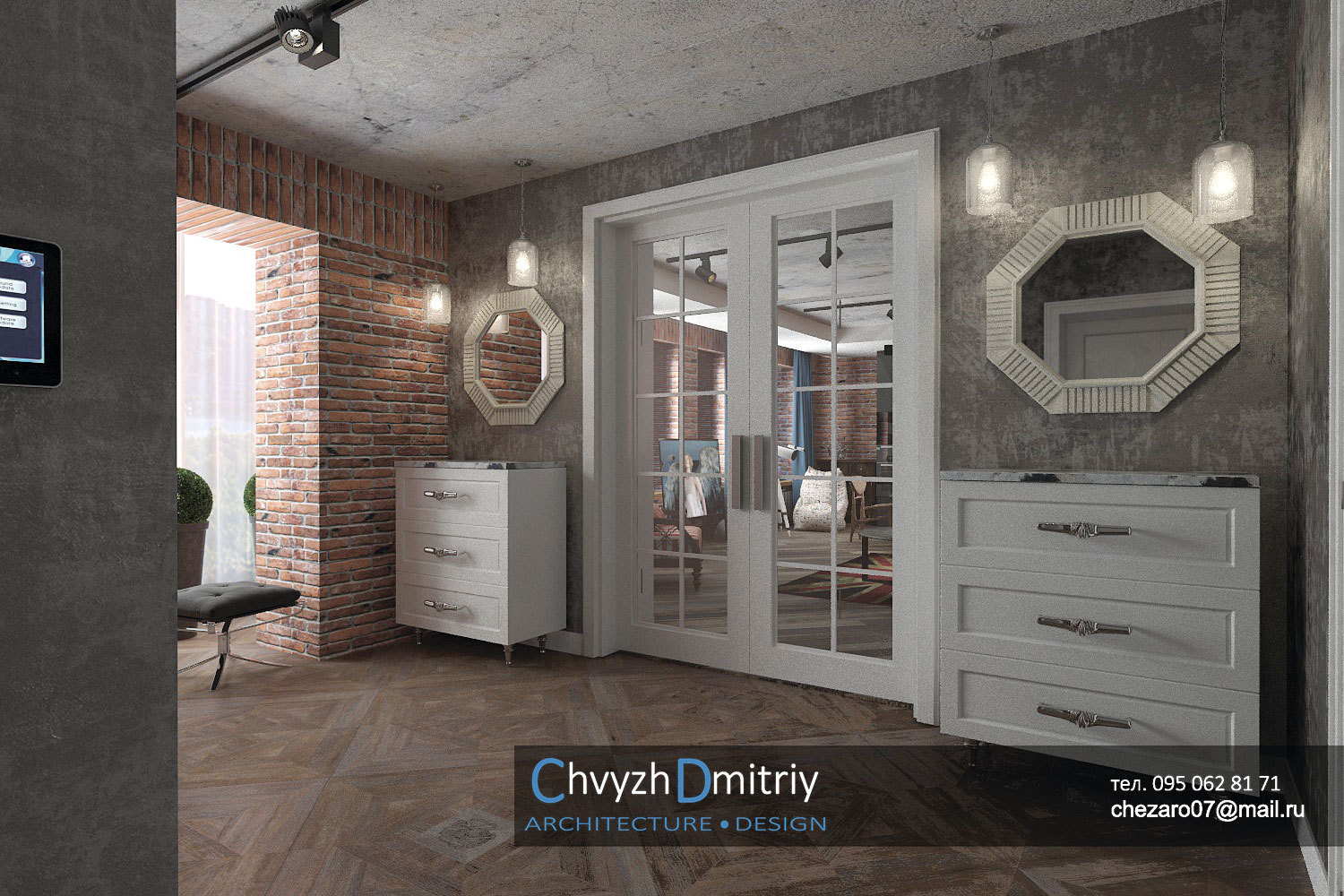 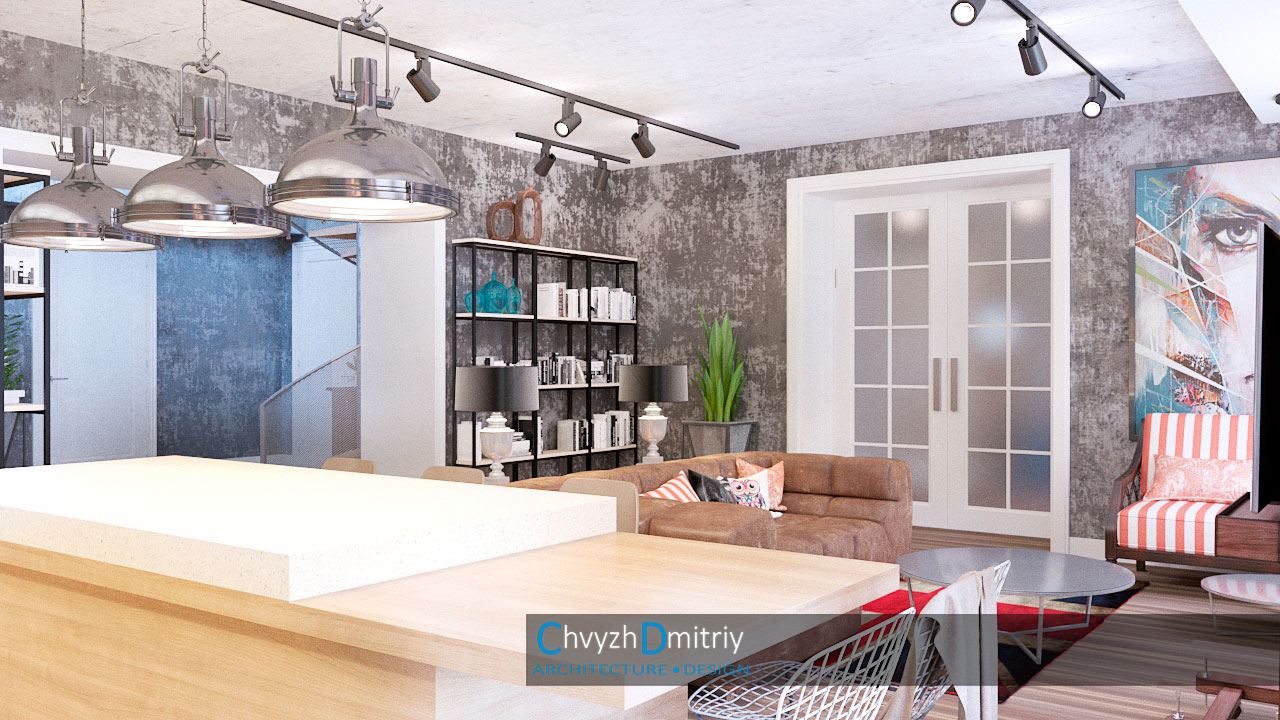 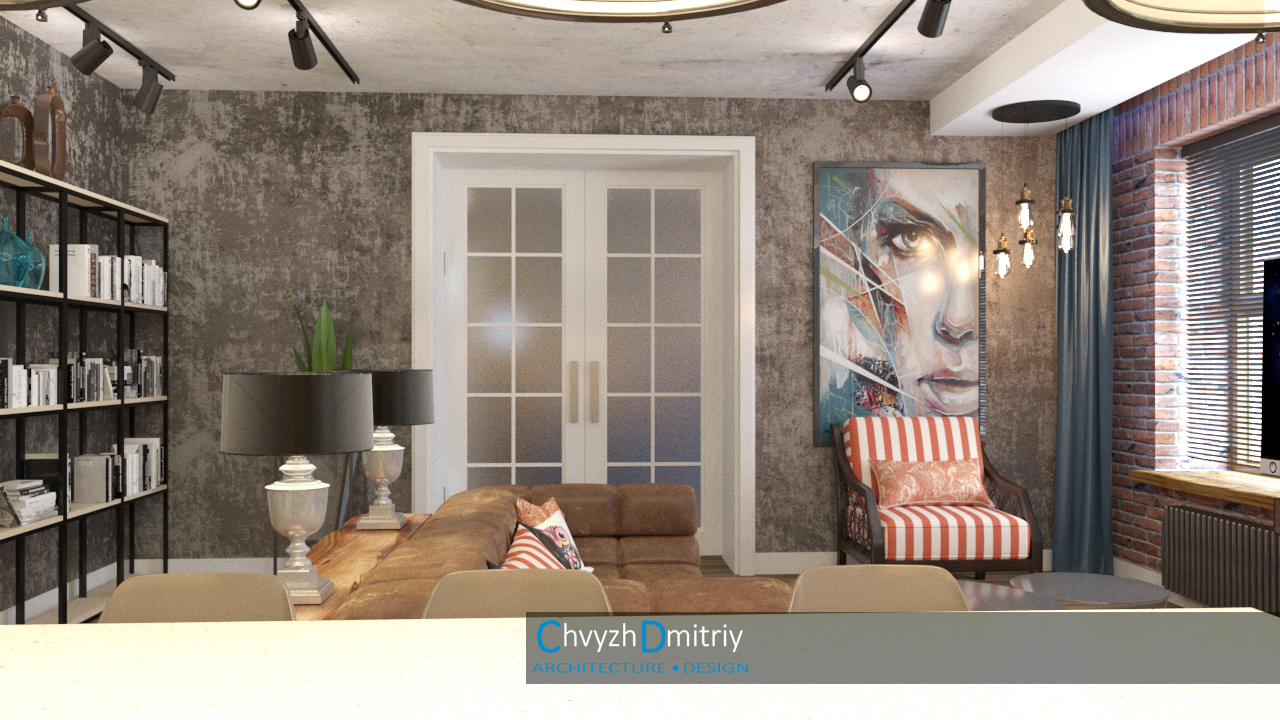 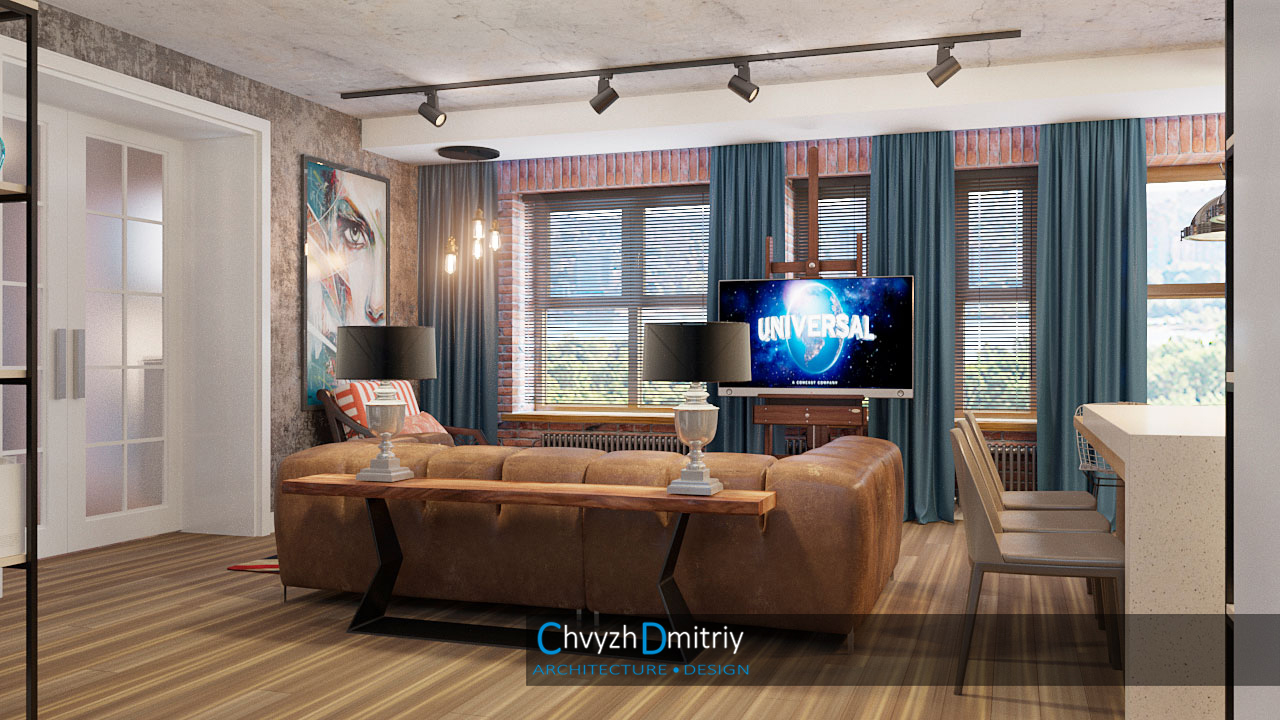 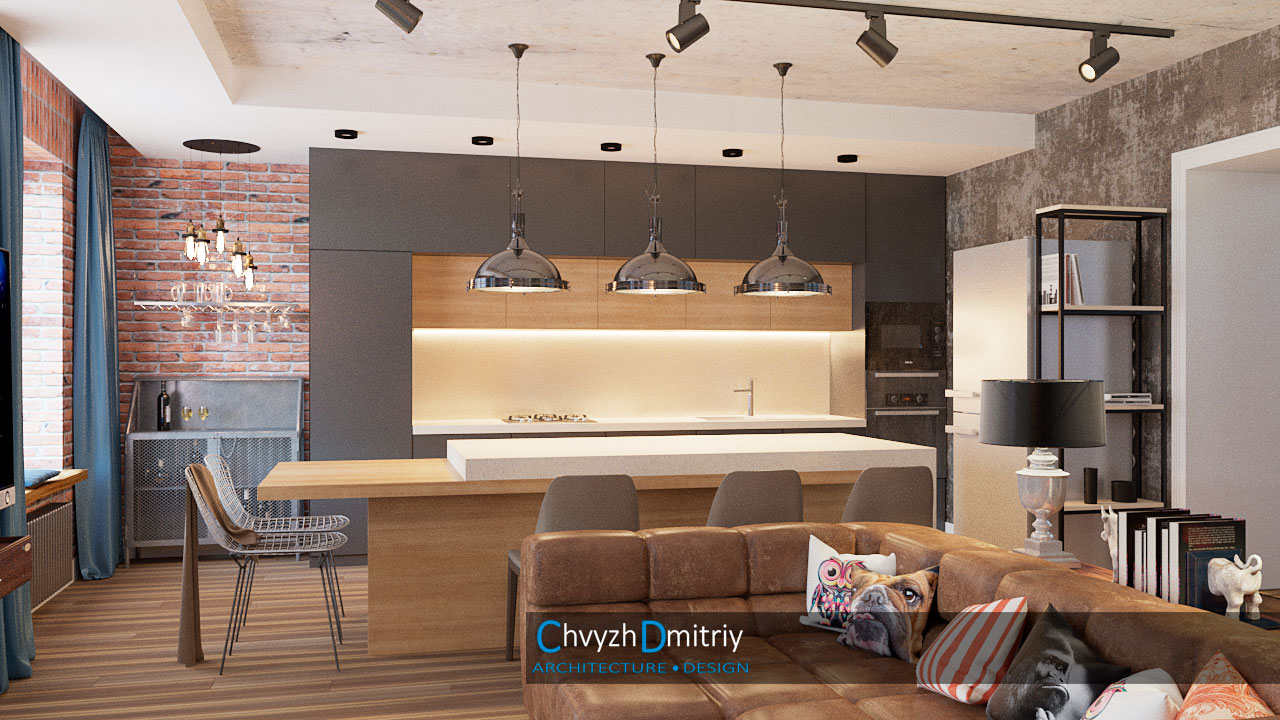 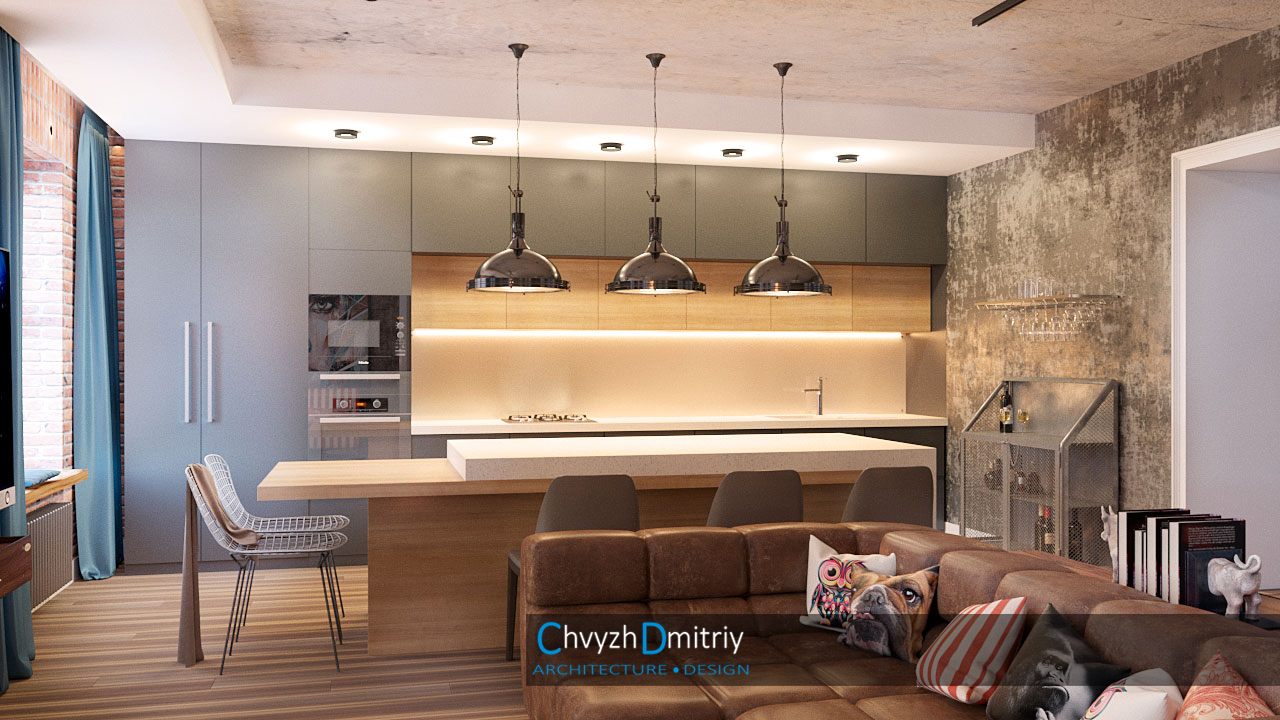 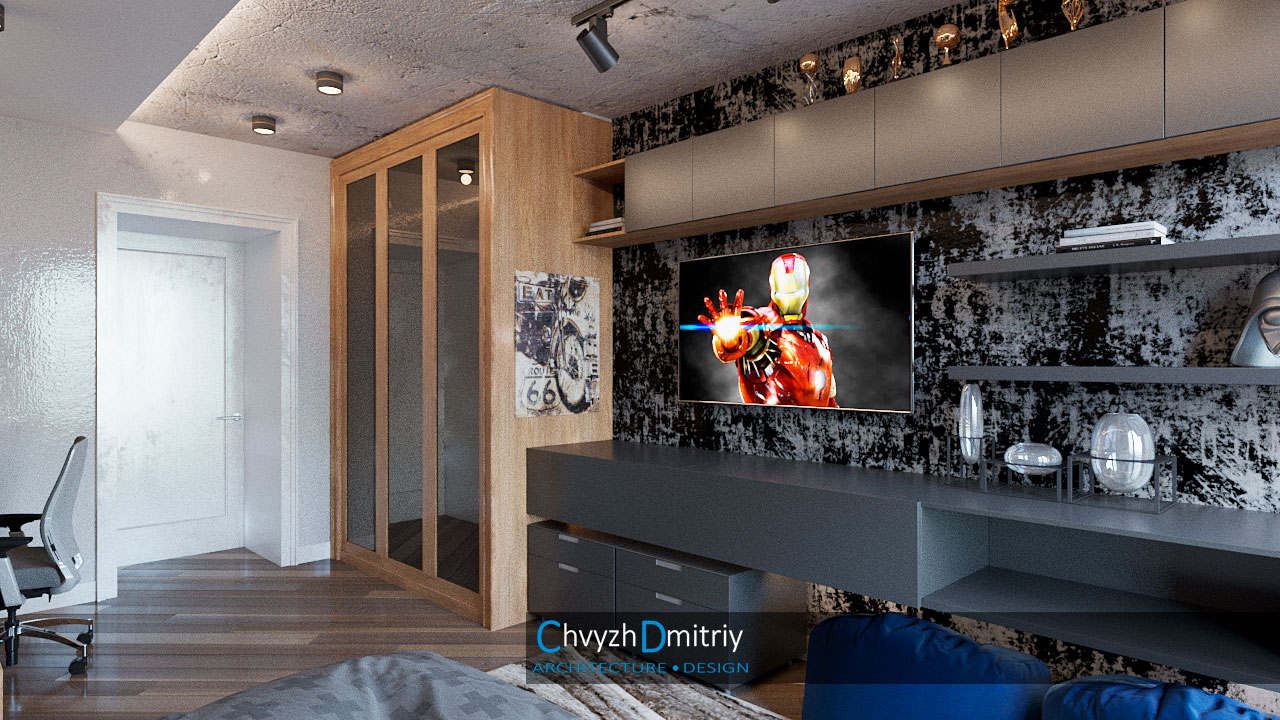 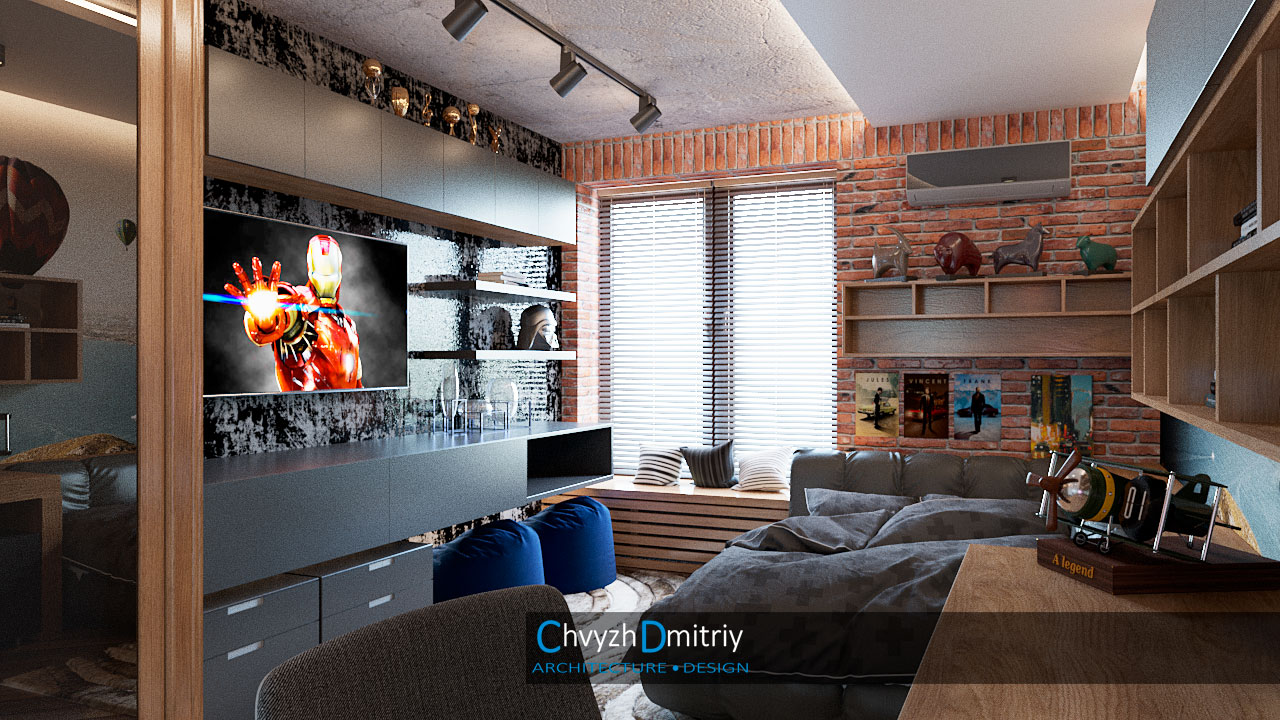 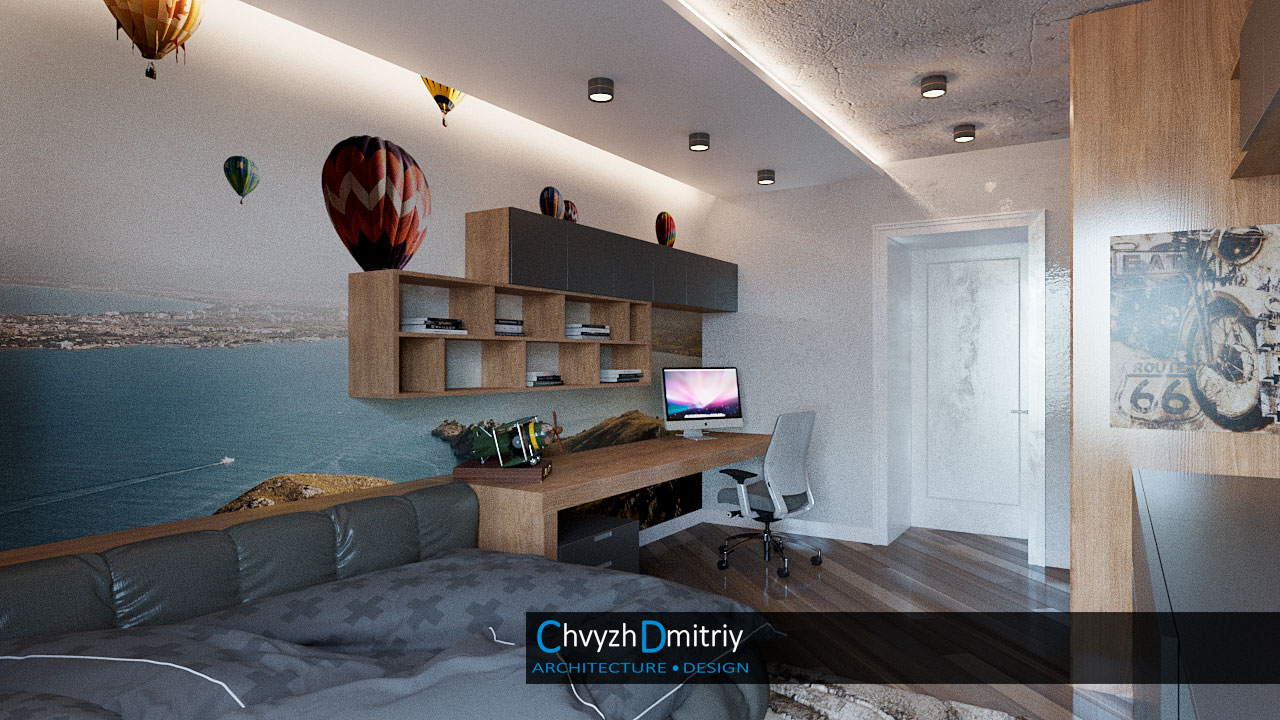 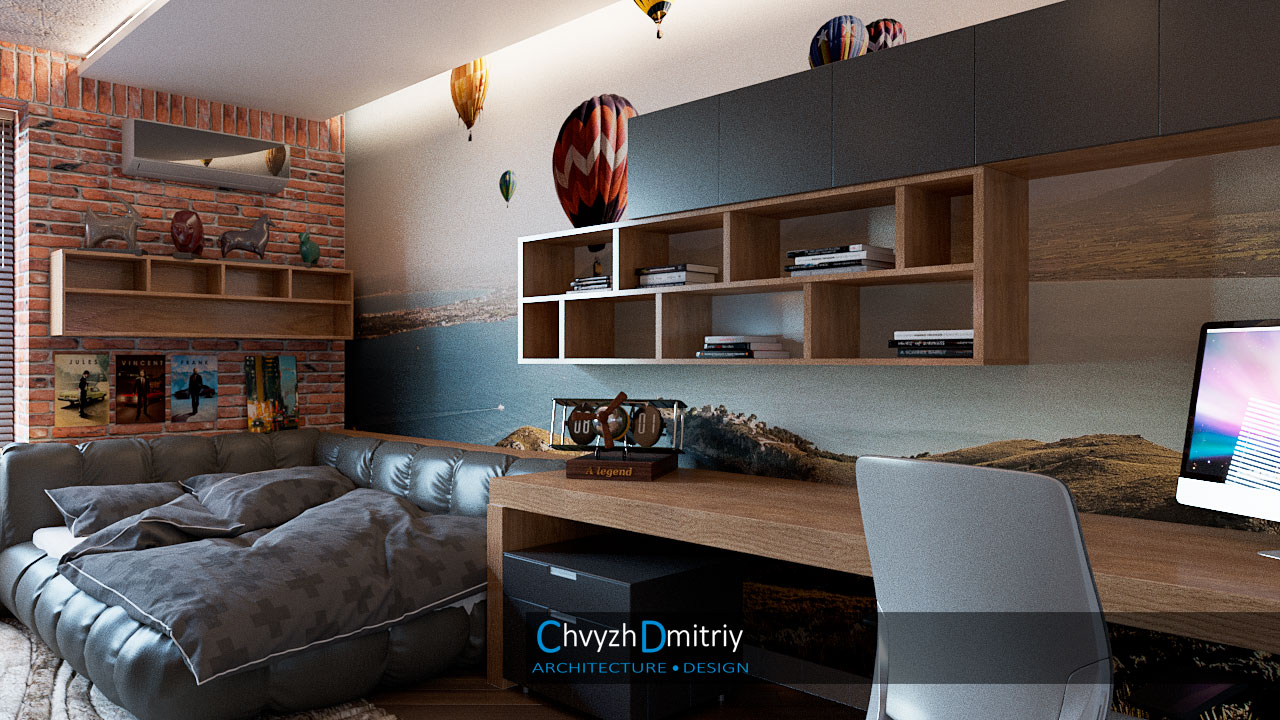 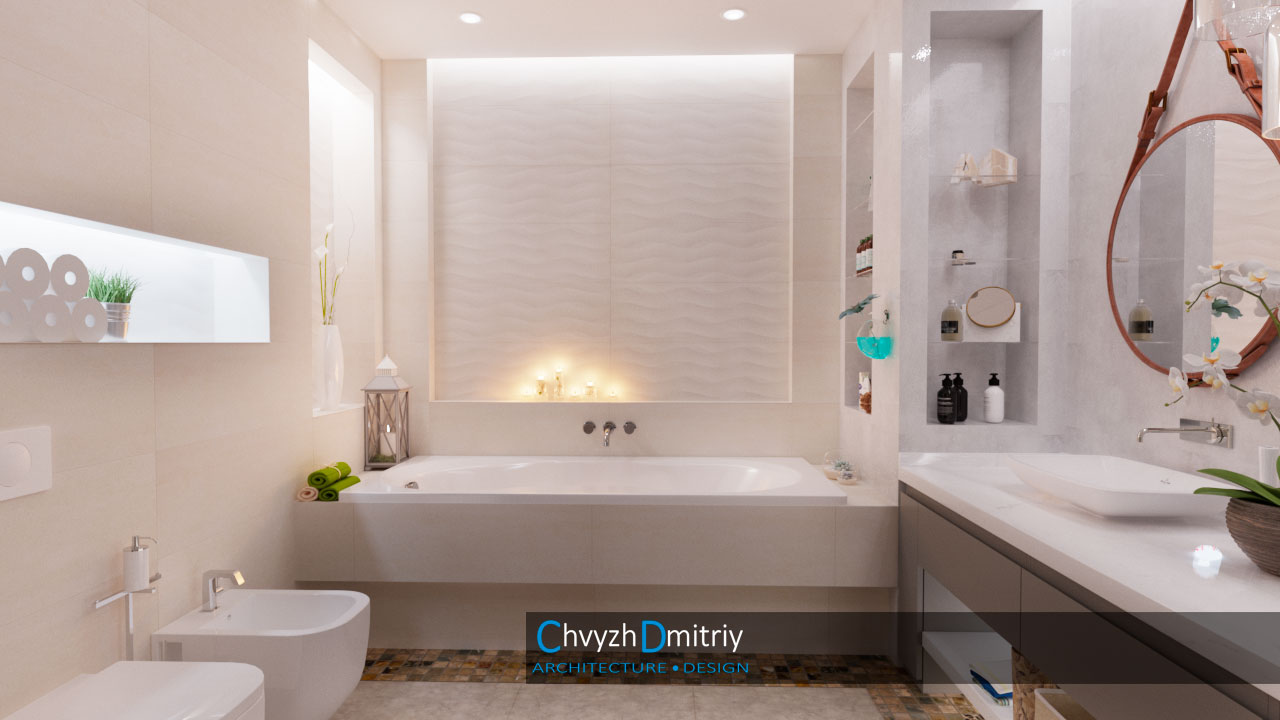 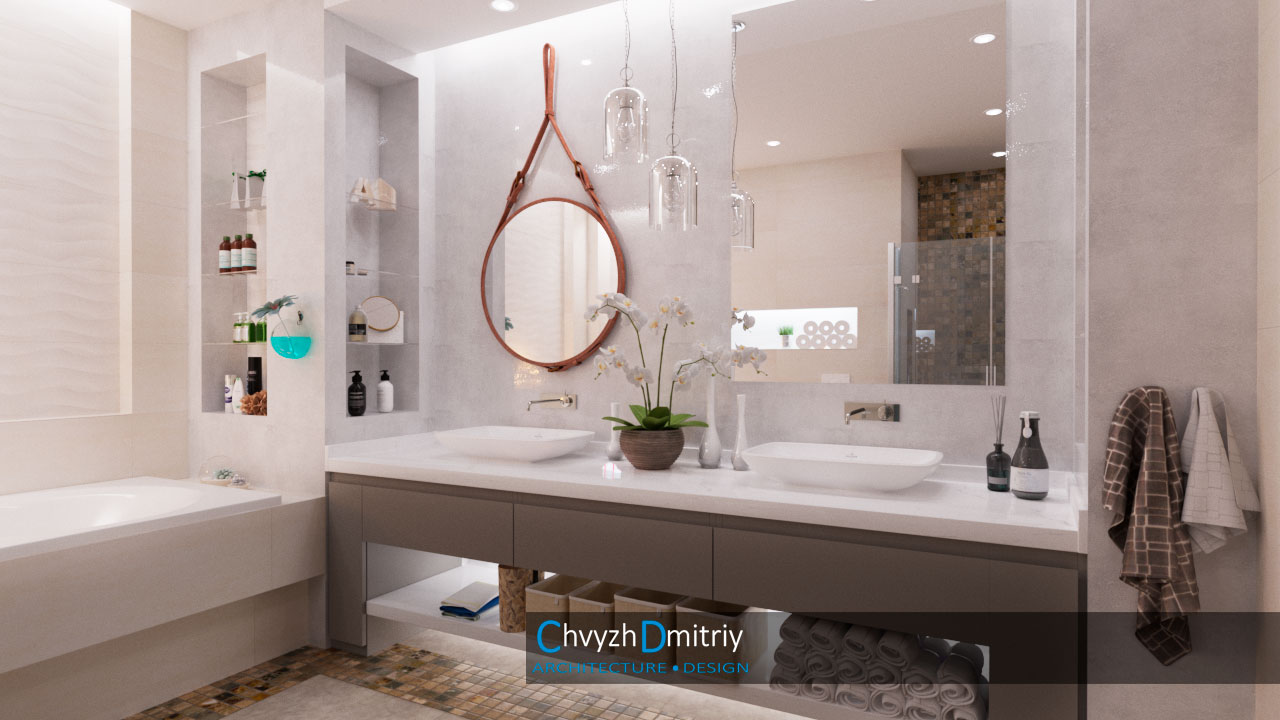 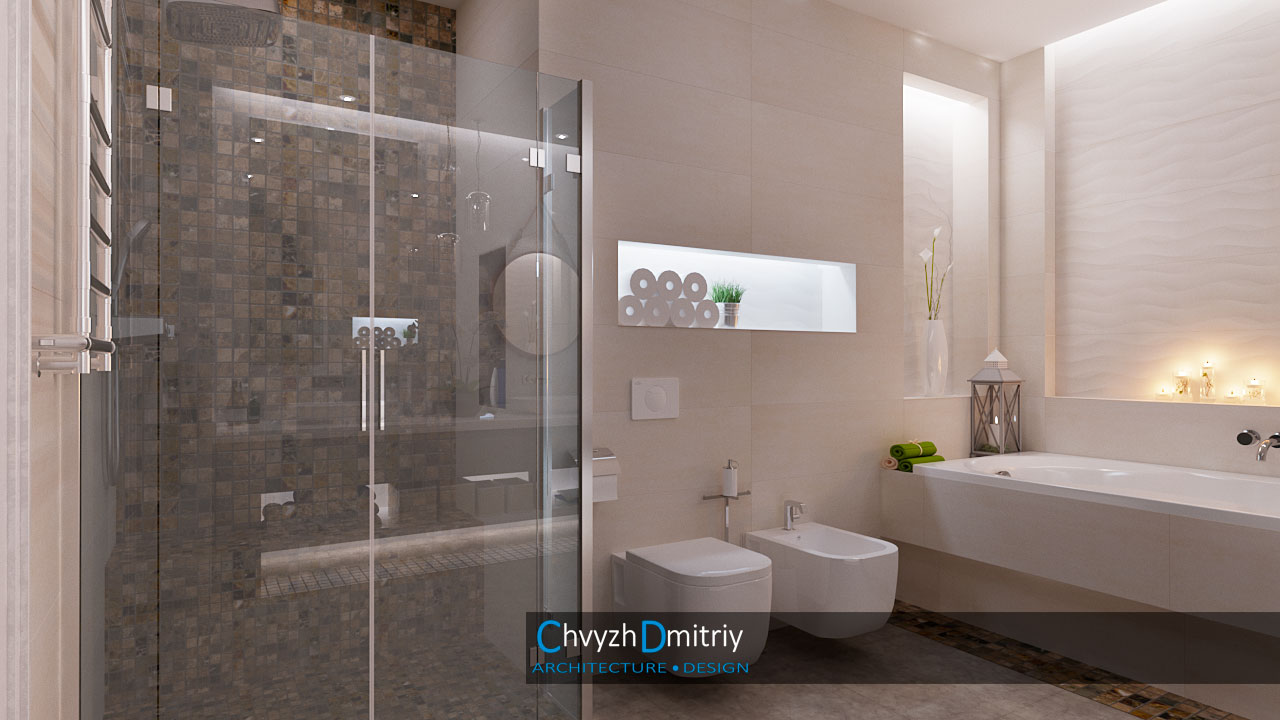 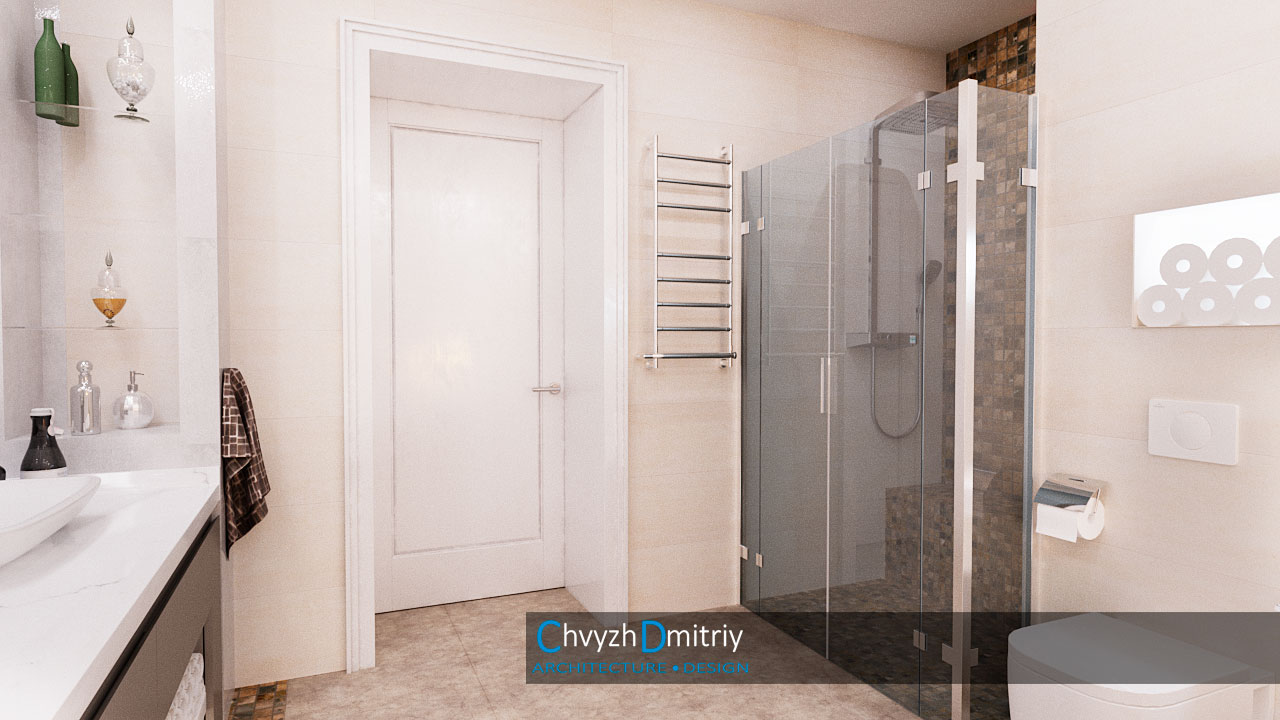 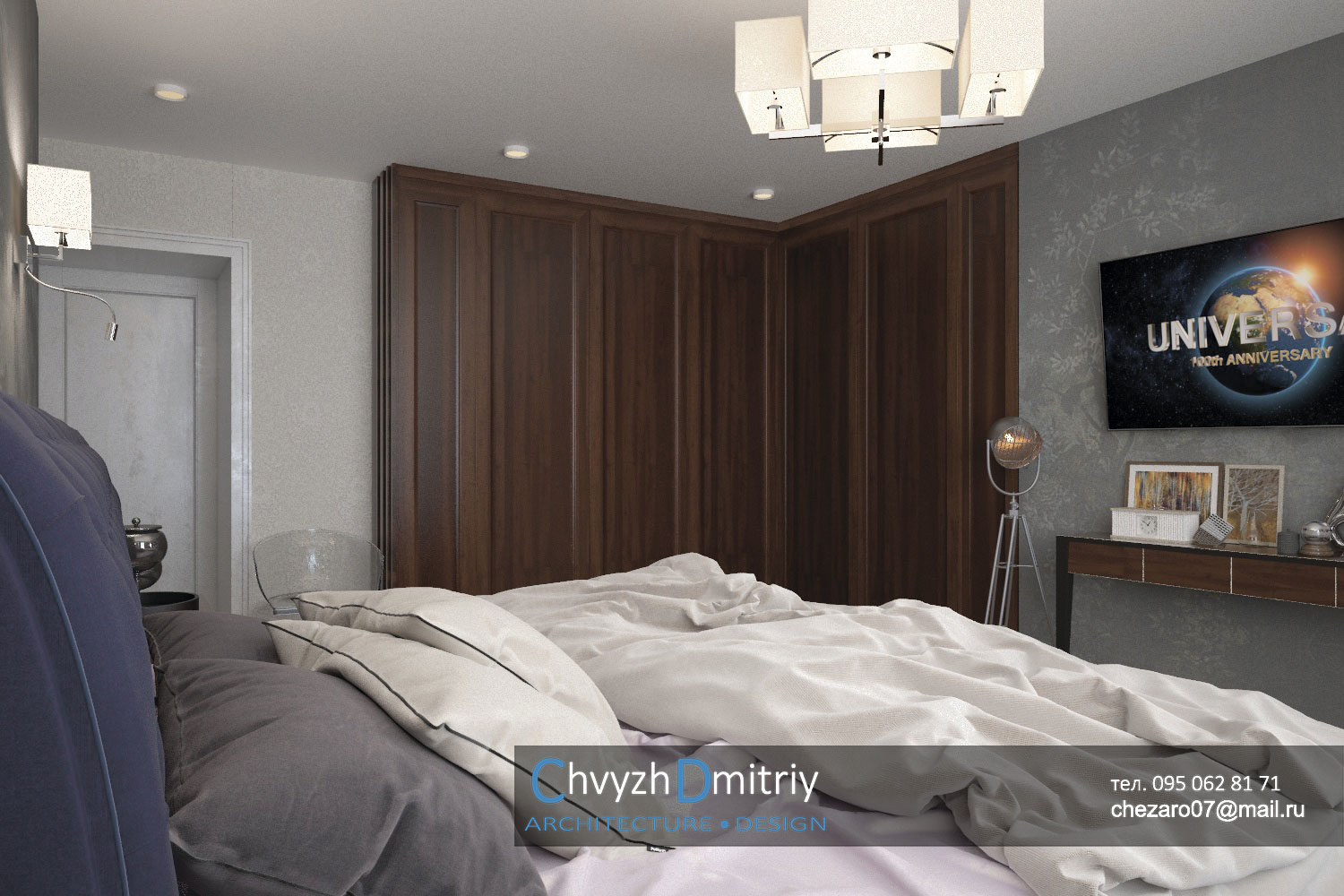 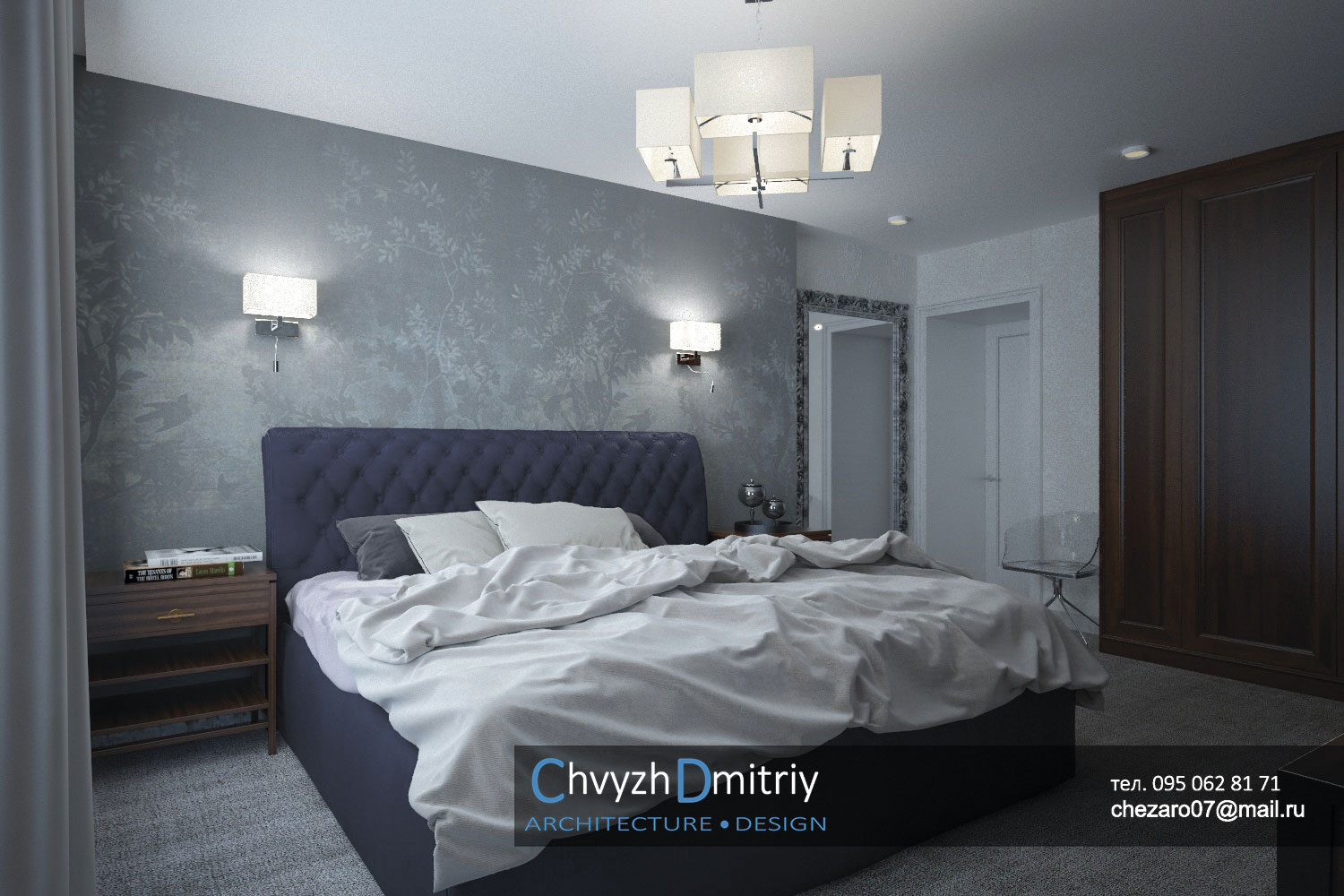 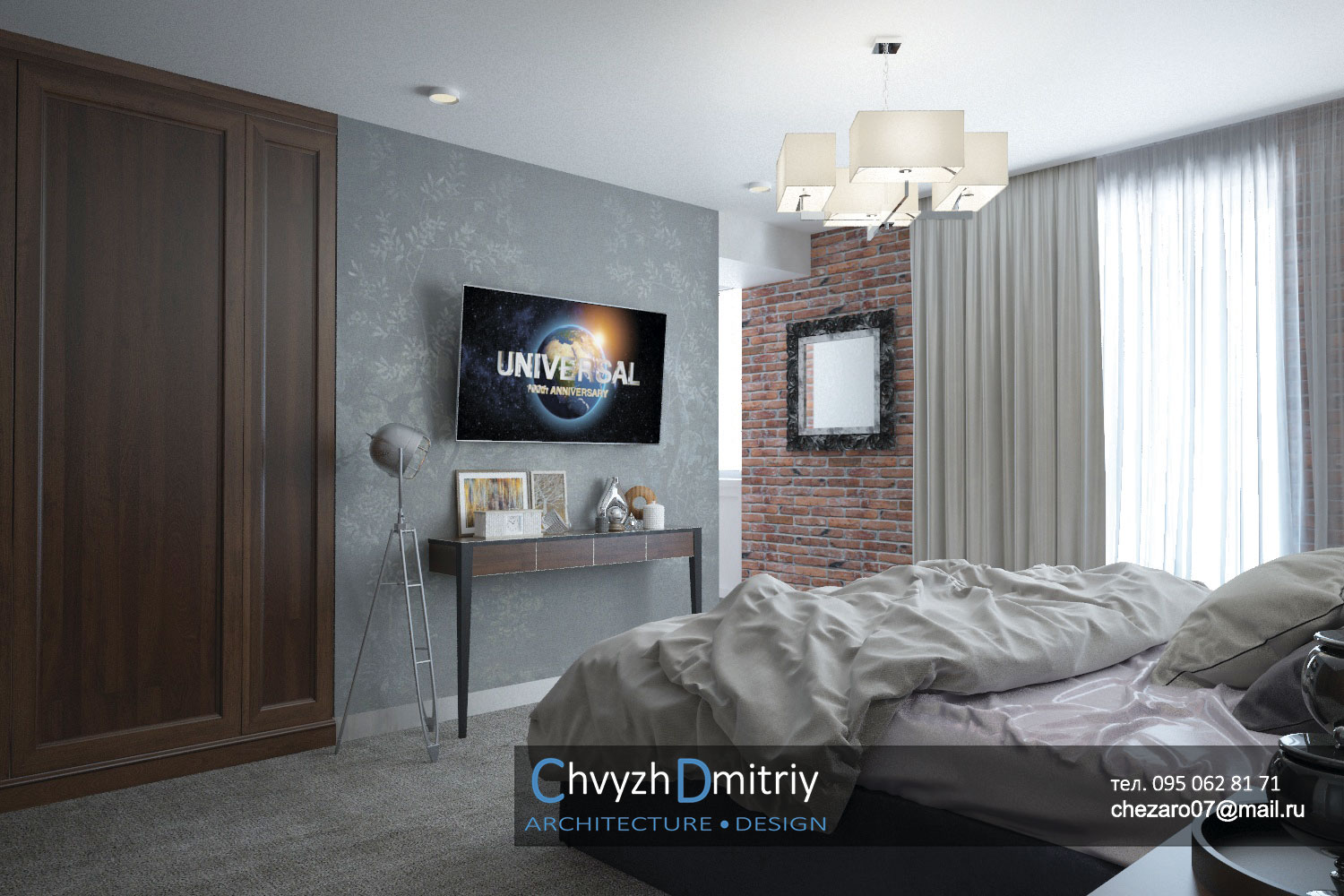 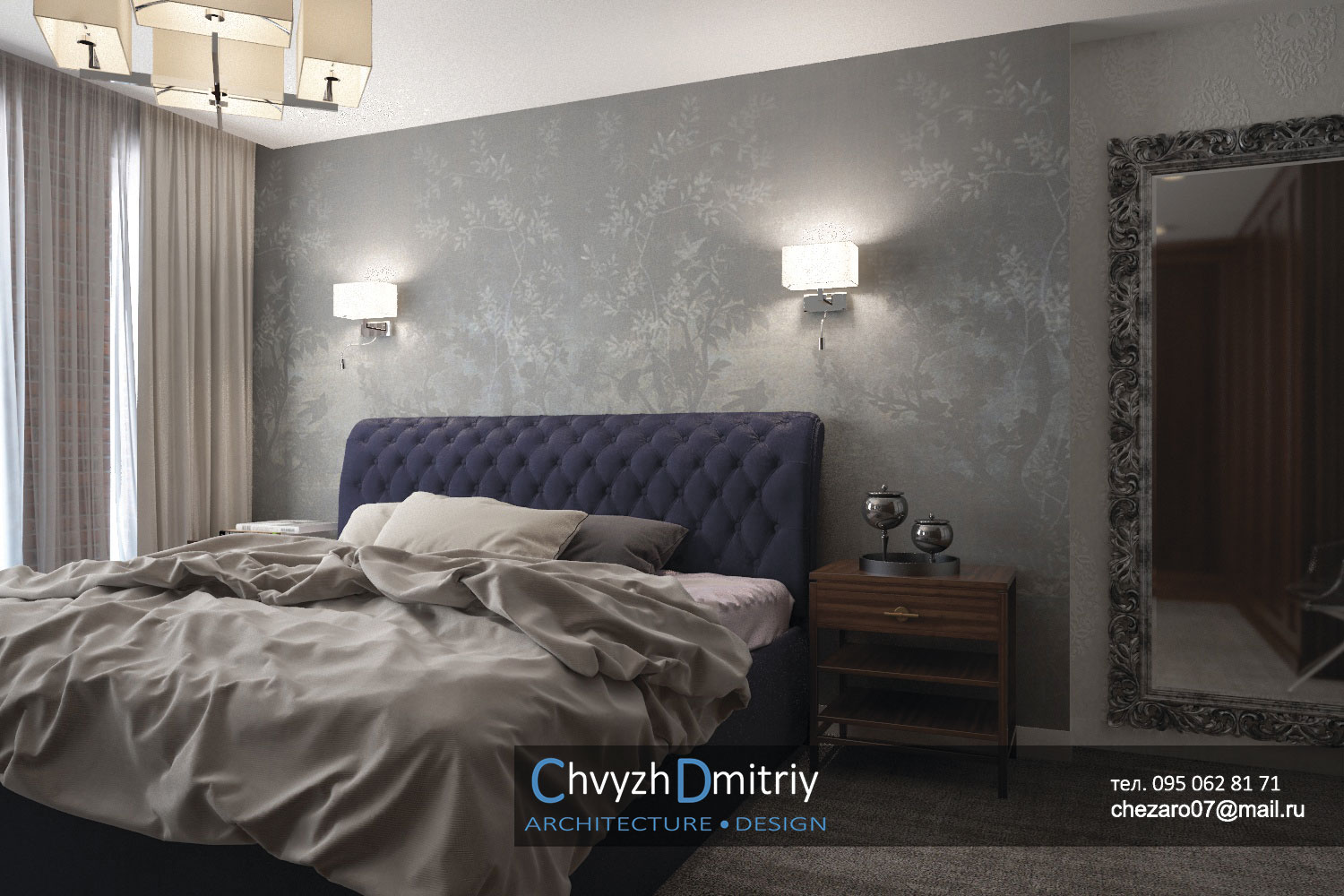 Name: Loft in the heart of Dnipro.

Loft as a style originated in the 40s of the twentieth century in New York, the peak of popularity – the 50s of the twentieth century. Industrial premises and factories were converted into workshops, exhibition spaces, and then into residential premises. Such buildings attracted by their functionality (good lighting and high ceilings) and low rent compared to ordinary apartments. Our situation is somewhat similar. Non-residential office space and technical room of the boiler room on the top floor of a residential building were combined. It turned out to be a unique non-standard layout with double-light space and the possibility of access to the roof, where a wonderful view of the central part of Dnipro is  opened up.

A lot of engineering work has been done. The openings, where necessary, were reinforced, the rusty pipes of the old boiler house, which were a chaotic network, were replaced, arranged and sewn into the duct. Some windows were replaced with stained glass windows

Because the premises were uninhabited, sewers were not available in the required quantity. This issue was decided by installing “solo pumps”. Three pumps were enough to discharge into the sewer riser from the kitchen and the bathroom, where communications are under the ceiling.

In order not to lower the ceiling height of the kitchen-living room, it was decided to leave the floor slabs open. The plates were painted with some kind of paint. The workers poured water over them, poisoned them with acid, and burned them, but this covering was worked only by the scraper.

Special charm to the interior gives “Ekaterinoslavsky brick” and a metal staircase leading to the roof.